Why Our Kids Overthink, How We're Making It Worse and What We Can Do About It by Rachel Simmons
Enrollment is closed

Why Our Kids Overthink, How We're Making It Worse and What We Can Do About It 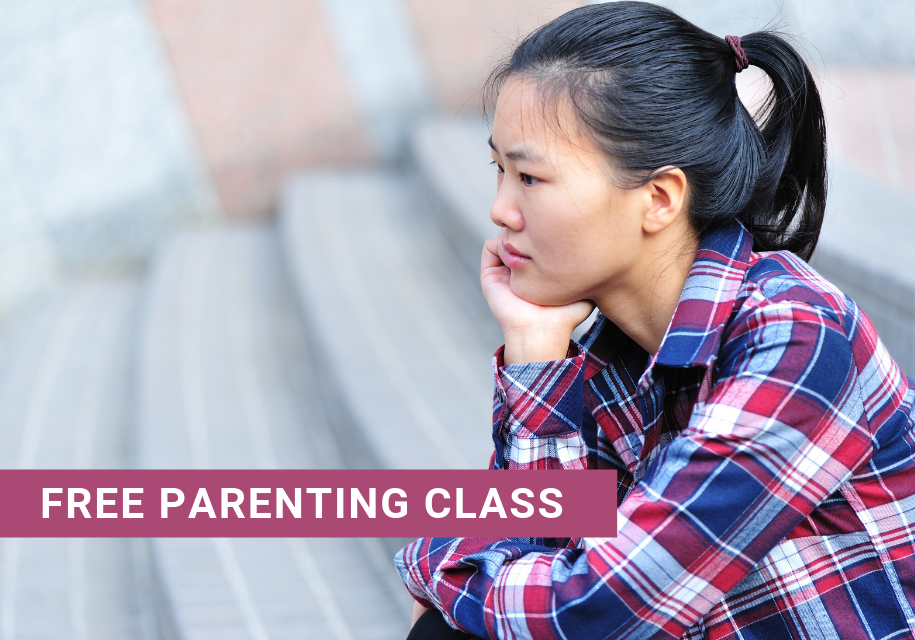 She didn’t get picked for a team. A classmate made a comment about his shoes.

Whatever the catalyst may be, what happens next is a spiral of overthinking unlike anything you’ve ever heard.

“I didn’t get picked!” turns into “Nobody likes me and I have no friends."
“He said my shoes were weird!” turns into “He’s a loser. I’ll show him who he’s messing with.”

Suddenly, you’re navigating an existential-level crisis...and still trying to get dinner on the table.
What’s going on?

Overthinking, or “rumination,” is repetitively focusing on the causes or consequences of a problem. One of the most surprising things I’ve learned in two decades of research is that young adults are more likely to overthink than almost any other group of humans (with the exception of, ahem, the middle aged).
Why does that surprise me?

Because I’ve never met a kid who knew was overthinking was.

Don’t get me wrong -- most kids know they’re thinking a lot, and replaying the same problem over and over again. But they don’t know why, or how to stop. Many think they’re just obsessing, or maybe slightly crazy.

Without a language to understand what’s happening, kids feel helpless. Many worry their problem is a lot bigger than it really is, or that they’re the only one experiencing it. They feel guilty or even ashamed. This can make them less likely to ask for help.

So what can we do?
Well, for starters, we can stop making it worse. Those of us who are also overthinkers (myself included) can be particularly prone to dwelling with our kids on their problems.
While this may feel like problem-solving—or, yes, even like bonding—it actually has the opposite effect, making our kids more anxious, depressed and further away from a solution than they were before.

When you sign up for my new free parenting class, I’ll teach you concrete strategies to help your kid manage their overthinking, including a 4-step problem solving method you can use with just about any challenge. 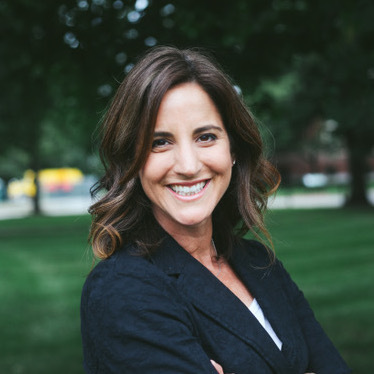 On this mini-site, you'll find all of the online courses and digital downloads I'm currently offering. When you request a download, you'll be prompted to create an account, which will give you access to all of my free materials and make it easy to sign up for paid courses.

This shop is temporarily closed.

If you're a visitor, come back soon. If you're the owner, click below to login and unlock your site.